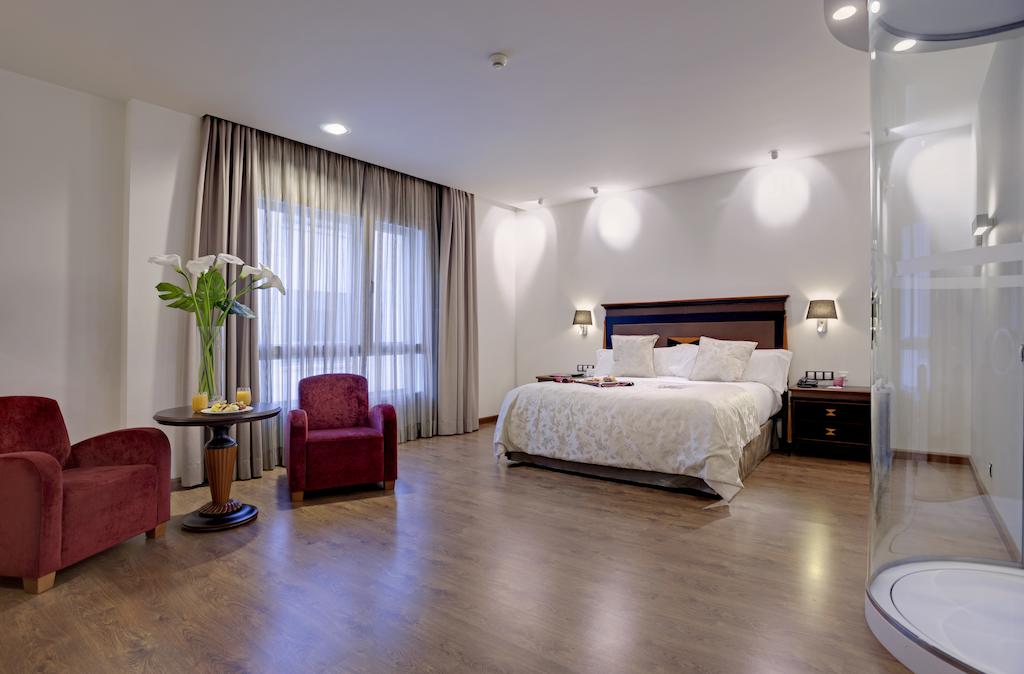 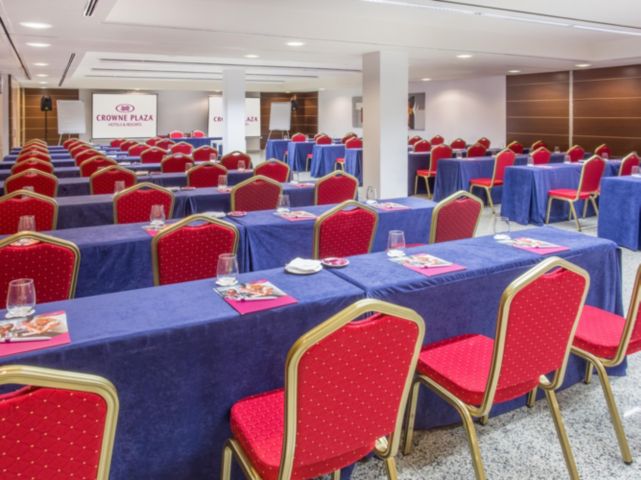 The city is located on the Manzanares River in the centre of both the country and the Community of Madrid (which comprises the city of Madrid, its conurbation and extended suburbs and villages); this community is bordered by the autonomous communities of Castile and León and Castile-La Mancha. As the capital city of Spain, seat of government, and residence of the Spanish monarch, Madrid is also the political, economic and cultural centre of Spain. The current mayor is Ana Botella from the People's Party (PP).

The Madrid urban agglomeration has the third-largest GDP in the European Union and its influences in politics, education, entertainment, environment, media, fashion, science, culture, and the arts all contribute to its status as one of the world's major global cities. Due to its economic output, high standard of living, and market size, Madrid is considered the major financial centre of Southern Europe and the Iberian Peninsula; it hosts the head offices of the vast majority of the major Spanish companies, such as Telefónica, Iberia or Repsol. Madrid is the 17th most livable city in the world according to Monocle magazine, in its 2014 index.

Madrid houses the headquarters of the World Tourism Organization (WTO), belonging to the United Nations Organization (UN), the SEGIB, the Organization of Ibero-American States (OEI), and the Public Interest Oversight Board (PIOB). It also hosts major international regulators of Spanish: the Standing Committee of the Association of Spanish Language Academies, headquarters of the Royal Spanish Academy (RAE), the Cervantes Institute and the Foundation of Urgent Spanish (Fundéu BBVA). Madrid organizes fairs such as FITUR, ARCO, SIMO TCI and the Cibeles Madrid Fashion Week.

Madrid is home to a large number of public and private universities. Some of them are among the oldest in the world, and many of them are the most prestigious universities in Spain.

The Complutense University of Madrid (Universidad Complutense de Madrid) is the largest university in Spain and one of the oldest universities in the world. It has 10,000 staff members and a student population of 117,000.

We look forward to seeing you in Madrid! 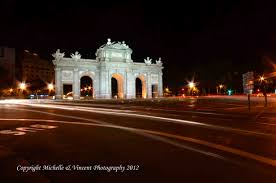 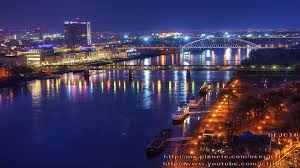 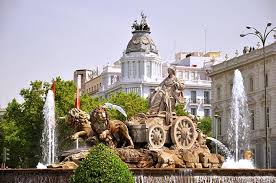 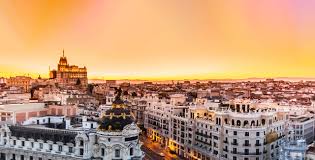